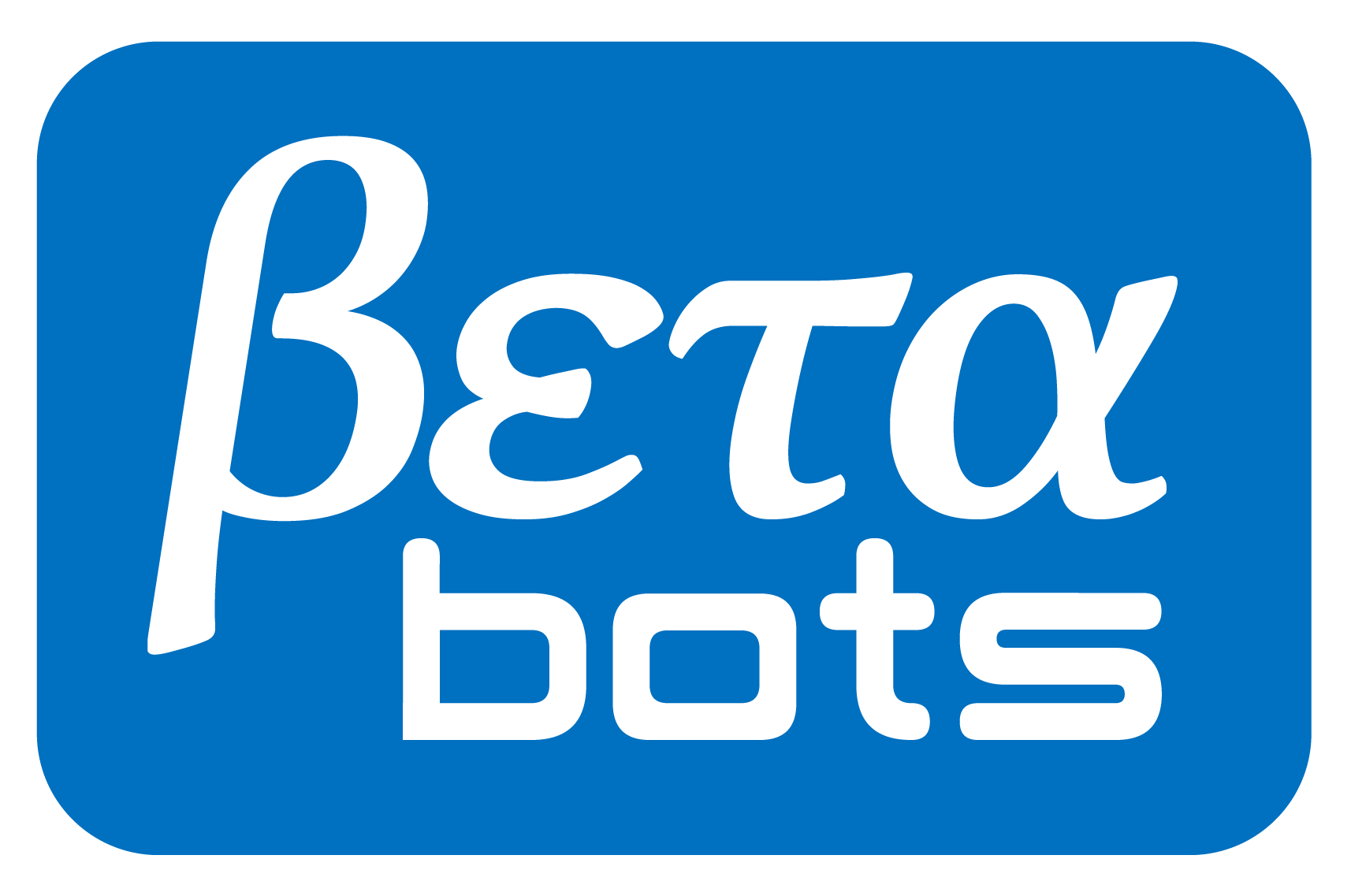 BetaBots is an exclusive Robotique FIRST Québec’s program as an introduction and training program for teams of students eager for science and technology. Students are exposed to robotics through a strategic challenge about engineering and programming. BetaBots technology uses components from the FIRST Robotics Competition program. BetaBots therefore aims to prepare students and their mentors for the regular FIRST season. The BetaBots program culminates with a BetaBots tournament: an original game proposed to teams where they can compete with their robot for awards, but above all learn while having fun.For 2021-2022, Robotique FIRST Québec offre deux formules et deux jeux BetaBots aux écoles participantes.

Since humans harnessed the power of fossil fuels during the industrial revolution we have been using coal, oil, and gas like there’s no tomorrow – and our use has only accelerated in the last century. Finally we’ve come to realise this has to change.

Using fossil fuels causes the release of many gases, the two most harmful to the climate are carbon dioxide (CO2) and methane (CH4). Methane’s global warming potential (GWP) is 25 times that of carbon dioxide. These gases allow in visible light from the Sun, but block the resulting heat radiated out from the earth.

The world is coming together with a goal to attain “net zero” emissions of greenhouse gases by 2050 to avert drastic climate changes by the end of the century.

We’re making progress on the first part by things like greater efficiency, changing from gas to electric where possible, and capturing emissions before they reach the atmosphere from the factory chimneys when the fuel is burned.

For the second, the technology for this is still in its infancy and there are several areas of research:

For any of these processes to have a meaningful impact we, you, will need to find ways to scale them up.

In this Betabots game we’re challenging you to find ways pull gases from the atmosphere, and sequester them efficiently into an accumulator.

The field can be viewed in augmented reality with the OnShape app. 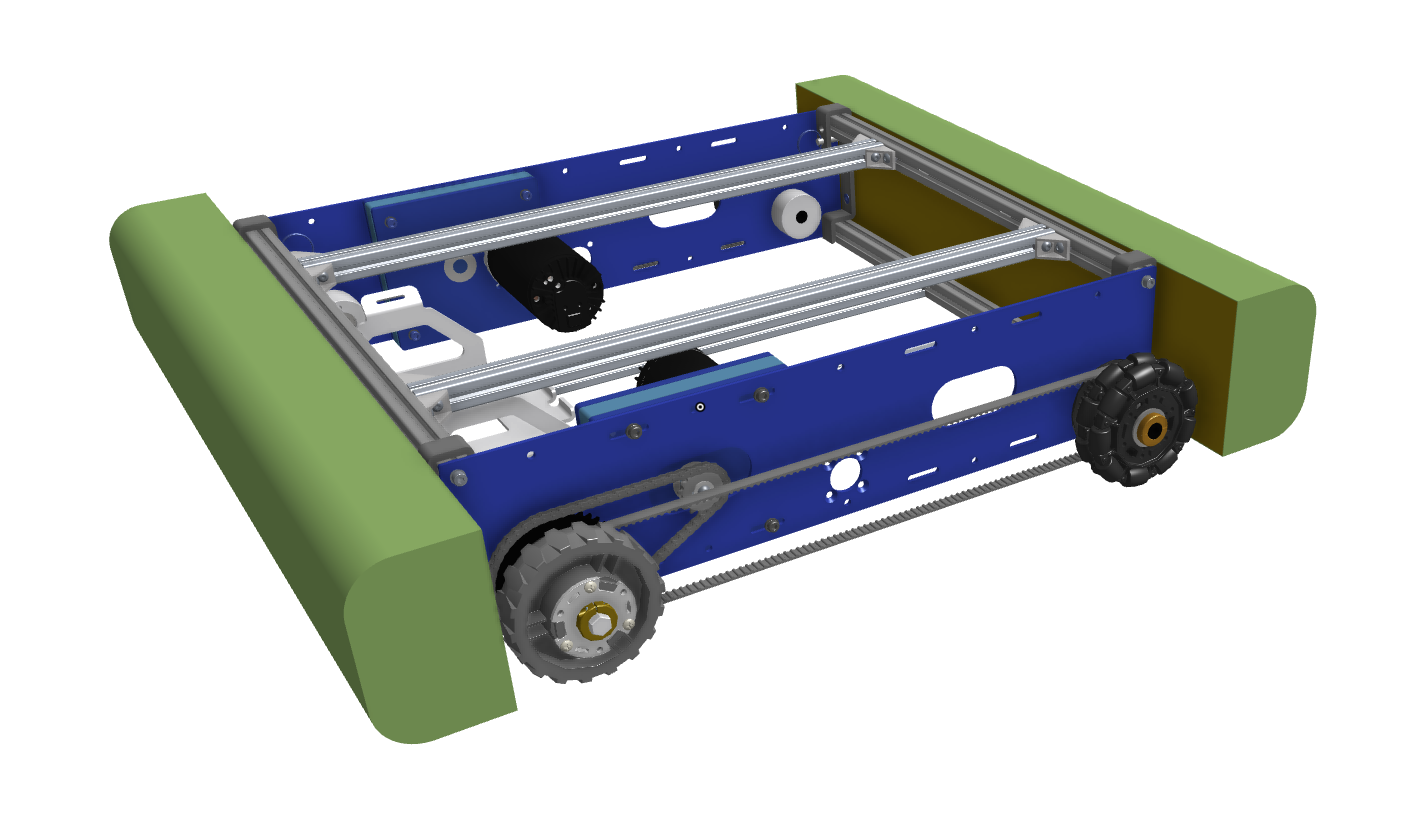